Katie is from a well-educated European family, escaping social and economic degradation in Europe. She always wanted to stay in America after a lot of visits to different cities and places in America and around the world as well. She knew that visiting and living in America are different. How much different is it? It has to be seen in person. It is the unknown. The uncertainty. And life is full of uncertainty. To know what to do and how to act in the midst of uncertainty differentiates one person from another and one company from another. It reveals who we are deep inside as a person, and as a corporation.  The corporation aspect comes into play for Katie because she has a deep sense of business mindset in everything she approaches.

J. Pierpont Morgan had a great sense of instincts about people that served well him to grow his businesses and always made him to be a winner, despite everything others said about the person. He felt otherwise, and he took his chance on that person and won. For his mind, the real risk was that others misjudged the character and integrity of people, on whom he felt the opposite way. He looked at people and he was immediately able to make a judgment about the character and integrity of people and take that ride. It was one of his greatest strengths.

This skill is important to understand Katie’s adventure and life in America. Katie was surrendered with people in America who lacked those attributes and essentially completely misjudged others, and herein Katie. So much so, that they believed Katie to be the exact opposite of who she really was. A person with a bad character, horrible personality, uneducated, knows nothing, cannot do anything and a total failure. Some people even called her behind her back: garbage, or dead.

And how did Katie react to such behaviors? The way who she really was. 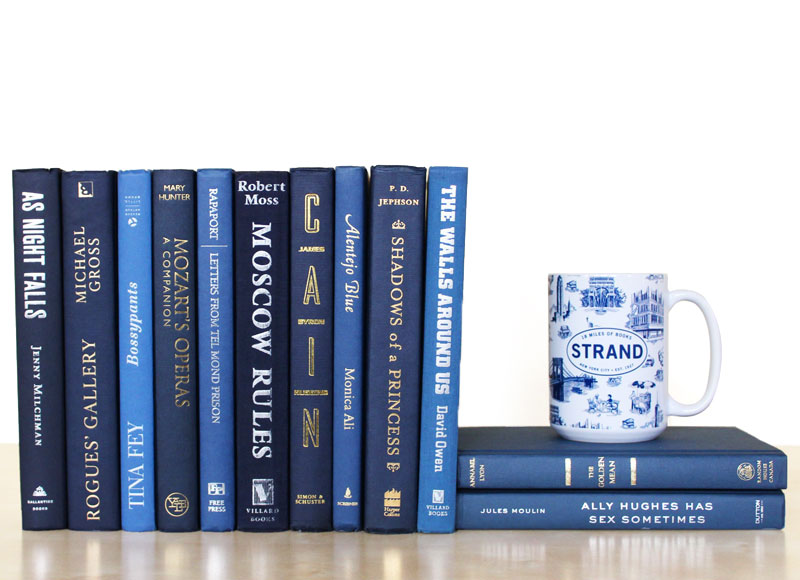 Katie never understood what they are talking about with much ambiguity, or why they are behaving to her so meaningful. To her mind, that is who they were deep inside. And if that is who they are, that is who they are. Despite all their insults, she never insulted back. Because why would she insult someone who cannot even notice of making an insult, because it is what that person does in all his/her life. It is how he/she is. Katie always remained respectful, and essentially without understanding others’ actions to her own rational and disciplined sense of behavior. After many years on, she clearly distinguished and dissociated herself from others making insults upon her. She realized she has nothing to do with these people. She remained respectful because who she was. In other words, why would someone strike on a ‘mentally unstable’ person? It does not make sense to Katie. That person rather needs help, but he/she is incapable of realizing it, because who he/she is. So, Katie over the years developed a distance of neutrality to people and rather focused on herself. And she found plenty of pleasures and happiness in her own interests that kept her to be a mentally healthy and happy person, despite having no friends, and no one understood her for being so different. For some people friends are everything. They cannot live without friends and without being loved by other people. But Katie was happy. She felt otherwise.

People who do not think on the logical line than you do, are more trouble to you if you are mentally dependent on them. Being a neutral and mindful person with great discipline and sense of focus on things that really matters to you was the way to go for Katie.

Today Katie learned to distinguish herself from people for whom 1+1 is 5 or 3 or 7 or maybe an apple. Because to her way of logical thinking, 1+1 is 2, no matter what. And this different logical reasoning will never make friends between the two groups, and so it is worthless ever trying it. For Katie the value is strengthening her own group.

This introduction was a necessity to understand Katie’s adventure to the courts of New York standing against people of the society who is in the opposite end of hers and many of whom are part of the Jewish cultural heritage (Book 1). Over the last 15 years, Katie experienced on her own skin who they really are, what they value, how they value it, and how they interact with others of ‘strangers’ to them. Year by year, over the last 15 years living in New York the differences became more eminent and stroke on the courts of New York. Where Katie had also the opportunity to learn the rational and logical mindset of judges as well. She was surprised to notice how much it was irrational to her own rational mindset. But Katie stood tall, high and confident in her own rational and logical thinking. Because that is the way her brain works. She cannot say 1+1 is an apple. Because if it is an apple, then why not 7 or a car, or anything else. She has no way of determining what is that something else other than 2. So, Katie is determined to understand the courts of New York as she pursues her cases. What kind of logical reasoning do they have? And is that logical reasoning is a pure intellectual logic or mixed with human attributes of feelings, bias, and prejudice? And how much that logic is reflected in the society of New York.

It is important to know that Katie was the best in schools all the way to High School where she was sent to national competitions. She always studied hard, but it was a pleasure for her. It corresponded well to her own interests. She wanted to become a lead researcher in chemistry if not an architect. She went on to the University where she remained among the best 3 or 5 in class. She just wanted to absorb all the knowledge that was available at the time, because she was determined to use it, one day. Therefore, Katie has a strong mathematical and science-based logical thinking, which is important to understand her disassociation from anything less. In a way, she is saying that if you believe 1+1 to be 5, then prove it, because just by declaring it like a judge, does not make it be 5.

At one of the court appearances before a judge, who was assigned to 3 cases of Katie, the judge said to her that because she does not understand law, her motion will be denied, and warned her not to submit more motions to hear. Well, Katie only had her initial petition filed with the court, first motion, and this motion for leave to reargue, numbered third, because the other party submitted the second motion to dismiss the case. Katie was standing stunned in front of the judge. Does it mean that parties should be sent to proficiency test in law? Katie would welcome it, but there is none. And what would that mean to people whom are less fortunate in mental capacity. Will those people be left behind? Will all their cases be dismissed? And would that mean to them? No legal rights in courts? Then, those people will be used and abused. When all these thoughts are flying through her mind in milliseconds, the other party broke Katie’s thought process. He said to the judge that ‘the next case is coming up next month’. The judge made a facial gesture of non-importance and raising his shoulder, hinting that probably that will be denied too. That means a denial without even knowing the substance of that motion. Then, the other party spoke again saying that Katie may file a fresh new case if all will be denied. The judge said, ‘it does not matter’, because it all will have the same result: denied. And his law clerk agreed on the judge’s reaction. Katie was astonished. What the judge effectively said is that without objectively viewing a matter, cases are decided by other means than impartial reasoning and application of law. Does it mean that judges are biased with prejudice? Katie’s sense of logic stroke on her, but she rather remained silence in front of the judge. Should she make a generalization, that all judges are the same, and all courts are the same, or is this an individual issue? Katie does not know how significant this issue is in adjudication for partiality. Katie knew that she has to move her cases forward on the ladder, to experience it all by herself, up to the Appellate Courts and perhaps up to the highest court, The Court of Appeals, and only then she can make up her mind in generalization.

Please feel free to let me know your questions.

It will be about 4 or 5 books on different subjects, and probably in different styles too.

The background music is a live broadcasting from Germany.